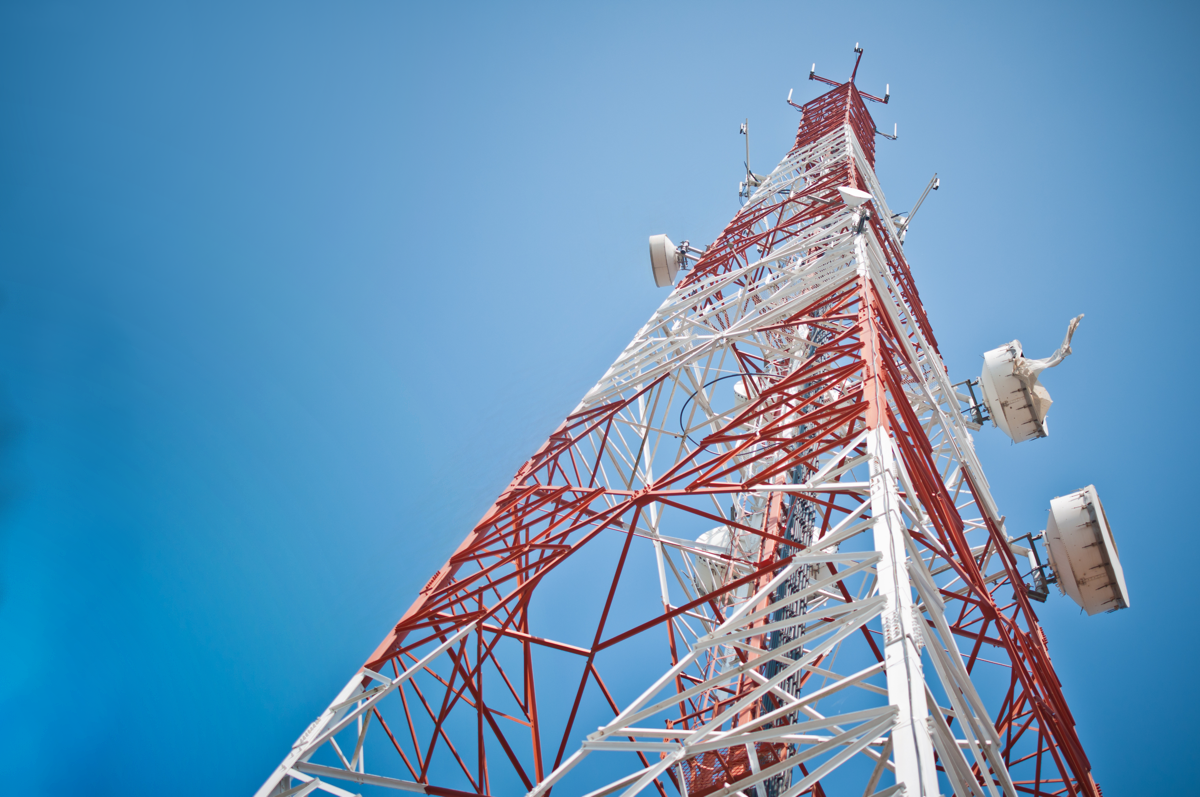 We’ve had several people recently ask if cancer patients should be concerned about the potential impact of electromagnetic fields (EMFs). Unfortunately, the research available today doesn’t provide us with a clear cut understanding of just what the impact of EMFs might be. We do know that the presence of electromagnetic fields are increasing all around us, with cell phones and computer screens never far away, WI-FI becoming ubiquitous, and “smart meters” (an electronic device that records consumption of electric energy) that emit small amounts of electromagnetic fields, installed in more and more homes. There is some concern that people who work in an industrial setting that exposes them to substantial electromagnetic fields may have some health effects, but more questions have been raised about the potential impact of cell phones and other EMFs on cancers, particularly brain cancer and leukemia. And, questions about whether or not some people have a hypersensitivity to EMFs have been raised as well.

There have been several studies investigating whether high levels of exposure to cell phones may have some effect on brain tumors. These include both survey studies as well as studies that try to mimic exposure to cell phones and other EMFs in the laboratory. However, doubts have been raised as to whether the methodology of these studies is really adequate to answer these concerns.   There is also a question of whether various exposures to EMFs, such as proximity to power lines or cell towers, might be linked to leukemia. Again, there are debates about exactly how to interpret data from these studies. The level of doubts raised caused the International Agency for Research on Cancer to classify EMFs as a “possible” carcinogen in 2002. The “possible” designation means that there is some evidence that raises suspicions about EMFs, but there’s really not enough evidence to make a firm conclusion about them. There’s also the question of whether some people are more subject to the effects of EMFs than others, a condition that’s been labeled “electromagnetic hypersensitivity.” A number of studies of people who find themselves particularly sensitive to EMFs have been studied, but again, the research is inconclusive, although the symptoms experienced by these patients are certainly real.

Although we can’t make firm conclusions as to the actual impact of EMFs, given the uncertainty, it just makes good sense to err on the side of caution and do what we can to limit our exposure. Let’s start with the ever-present cell phone. I don’t think it’s realistic to suggest we not use what’s become more prevalent – to say nothing of more convenient – than landlines are today.   However, I do recommend that when you’re talking on a cell phone, use a headset or speakerphone to reduce the time your cell phone is pressed against your head. With the increased use of texting, Instagram, and social media, all of which depend on written input, we may see a decline in the use of cell phones for conversations. But do be cautious about overuse of your thumbs for texting, as occupational therapists are finding this is associated with overuse injuries.

Research has also been done around electromagnetic hypersensitivity. Similar to multiple chemical sensitivities, this involves an unusual sensitivity to a variety of environmental stimuli and subclinical toxic exposures. This sensitivity raises the question as to whether there are subtle differences in our ability to detoxify foreign chemicals and reactive oxygen species, also known as free radicals. Our body has a number of mechanisms to detoxify these harmful agents, including detoxification enzymes such as the cytochromes. Free radicals are also detoxified by our internal antioxidant enzymes, such as catalase and glutathione. It’s possible that genetic differences in the activity and abundance of these enzymes exist, and may underlie some of the hypersensitivity syndromes. It would follow then, that damage due to EMFs could come about by genetic differences in one’s ability to detoxify free radicals, which are among the types of molecules that we suspect could be generated by EMF exposure. Free radicals may act as cancer triggers, which could then link EMFs and cancer incidence. So, although we can’t say yet for sure whether EMF-induced free radicals are problematic, even the possibility suggests it’s worth taking some simple precautions to counteract disturbances in our ability to detoxify free radicals, including:

In our next article, we’ll take a look at another part of the electromagnetic spectrum, blue light, which plays an important role in our melatonin production and consequently, our sleep patterns.

One response to “Electromagnetic Fields: Are They A Concern?”