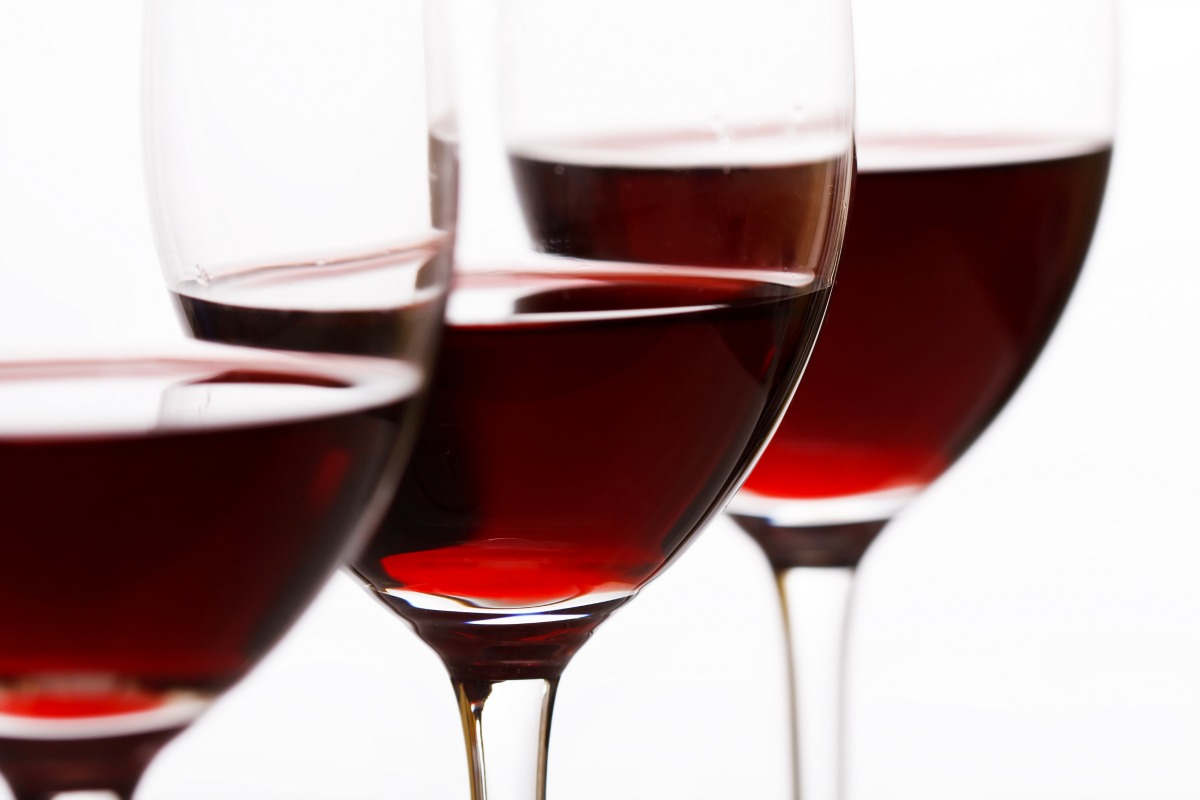 A recent study claiming to debunk the efficacy of resveratrol has prompted some questions about the use of resveratrol supplements for cancer patients. The study claims to have found that resveratrol is not helpful with either cardiovascular or cancer risk, or with longevity. It comes from an interesting source: the inCHIANTI study, a study of aging in the Tuscany region of Italy, where researchers figured that people would have high levels of resveratrol due to their presumably drinking so much red wine. The researchers hypothesized that they would be able to see things like reductions in the incidence of cardiovascular disease and cancer, improvements in longevity and other health benefits in this population. However, they didn’t find any of these things. There was no difference in incidence of heart disease or cancer, and no indication of increased longevity. There was also no impact of resveratrol on biomarkers like C-reactive protein. The researchers appear to feel that, with the publication of their data, research on resveratrol has reached the end of the line.

We don’t agree! And here’s why: How many times have you heard that you can’t get enough resveratrol from drinking red wine to make a serious impact on your health without drinking impossibly high levels of alcohol? Our research staff has been hearing this since the 1990s. The amount of red wine you’d need to consume in order to get the effects of resveratrol seen in animal models is 100 glasses or more a day – obviously not feasible. Therefore, the only way to get the amount of resveratrol needed for physiological effects is through supplementation (resveratrol is also found in large concentrations in a plant called Japanese knotweed, which is the source of most of the resveratrol used in supplements).

The alcohol intake of the Tuscany population also seems to us to be a problematic factor in the InCHIANTI study. The researchers did try to remove the effects of alcohol consumption by, for instance, excluding the 40 (of nearly 800) patients who drank more than 4 glasses of wine a day (the most recent analyses of the relationship of alcohol and cancer indicate that cancer risks can start to rise with as little as 1-2 glasses per day).

However, there is evidence that suggests to us that resveratrol supplementation is of more value for our patients than is suggested by the InCHIANTI study. Here are a few results of clinical trials of resveratrol that are relevant for cancer patients:

In another rather startling case study of 3 patients, resveratrol also appears to be promoting anti-angiogenic effects. This study did not involve cancer, but rather macular degeneration, an eye disease in the elderly. Macular degeneration is treated initially with antioxidants, but if it worsens on antioxidant therapy, it’s treated with Avastin, the same anti-angiogenic drug used to treat colon cancer, and drugs targeted to the eye that have similar activity. A clinic specializing in macular degeneration has started recommending resveratrol to patients who progress on antioxidant therapy but refuse or don’t respond to the antiangiogenic drugs (which are injected into the eye!). The 3 patients in their 2013 publication apparently had rather dramatic effects from resveratrol supplementation, including restoration of eye tissue and improvement in vision.

When the Block Center recommends that cancer patients take resveratrol, we are basing the recommendation on the results of terrain testing, and using it to improve specific terrain disruptions or imbalances. We are not using it for overall longevity or heart disease prevention. And we are recommending it in supplement form, not as red wine, which was apparently the source of resveratrol for the InCHIANTI patients. Again, supplementing allows for doses significantly higher than what is possible through the consumption of wine.

In conclusion, we believe that resveratrol has an important contribution to make as part of an overall regimen to help cancer patients restore biological integrity, and to help promote health and well being.