Can Your Physician Really Predict How Long You Have to Live? 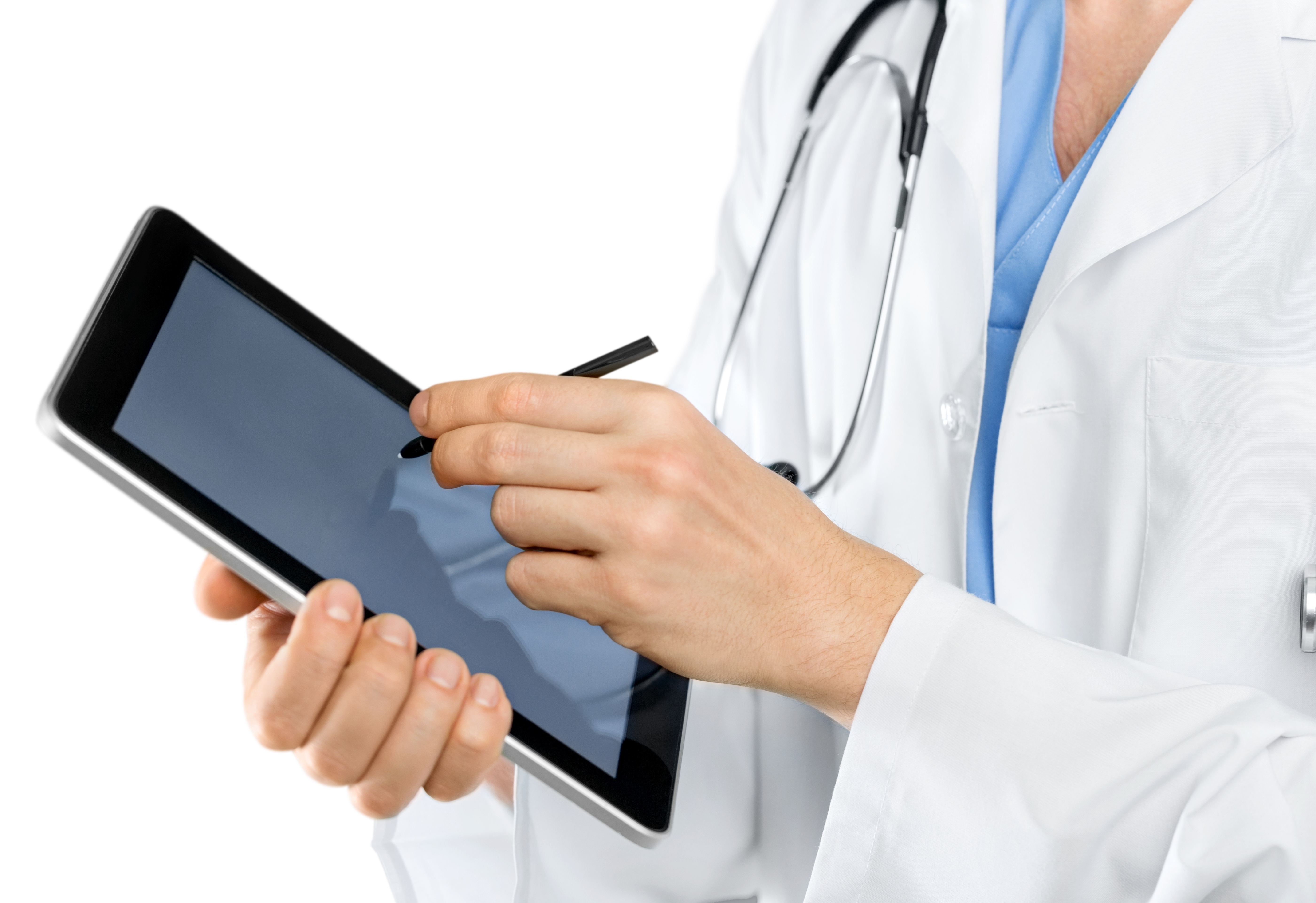 Over the past thirty five years, the Block Center has treated numerous cancer patients who were told at the time of their diagnosis that they had only months to live. And yet, years later, many of these same individuals are alive and doing quite well. As they were told when they first came to our Center for treatment: “forget all the talk of survival rates. They do not apply to you. All statistics, by definition, apply only to groups, not individuals.” In fact, Dr. Block refers to them as “population statistics,” since they have little to do with the individual. Researchers use them to determine whether a therapy is likely to work or not, and physicians use them to help make choices among different therapies. However, as forecasts of any one individual’s lifespan, such numbers tend to obscure the immense variation in disease resistance that exists within any given population. Each of us is entirely unique in our ability to fight disease. Each of us has certain genetic, biochemical and physiological characteristics that can profoundly sharpen our “survivor’s edge.” And each of us makes decisions regarding diet, lifestyle and type of treatment, which can also impact outcome.

These daily life habits, such as eating a cancer-fighting diet, may place one firmly outside the statistical “norm” in any particular population study (“norm” in this context refers to the segment of the population that shares the most common characteristics, such as the typical American diet, the stressful lifestyle, the lack of exercise, and so forth). In fact, changes in diet and exercise are two of the most powerful yet widely overlooked ways that those with cancer can step beyond the norm. The statistics on cure rates and five-year survival are mainly based on studies of cancer patients who are eating the typical American diet and living in the same manner that may have contributed to their initial diagnosis. As those familiar with Life Over Cancer are aware, a sedentary lifestyle can result in a marked weakening of one’s anticancer defenses and the typical American diet is high in saturated fats and refined carbohydrates – both insidious promoters of tumor growth. In contrast, when you eat a low-fat, vegetable-based diet and exercise regularly, you’re taking steps to bolster your cancer-fighting resources. In addition, if you regularly practice yoga, meditation, visualization or other stress reduction techniques, and if you take specific nutritional and botanical supplements that are tailored to your individual biochemistry, unique molecular features of one’s illness and aspects of treatment – in other words, if you are taking a truly integrative approach to treatment – it is possible to further distance yourself from the statistical “norm.”

As Dr. Block writes in Life Over Cancer, each one of us has a great deal of disease-fighting potential packed into our bodies. Many of the Center’s long-term cancer survivors – including those who were given up on prior to initiating care with us – are patients who did everything possible to bolster this potential. By implementing the diverse strategies described in Life Over Cancer, they have certainly stepped outside the norm. They belong within a class of vital cancer survivorship that conventional oncology has only begun to glimpse. As time goes on more individuals will enter into this class, skewing the national survival statistics in an ever more favorable direction.

The take-home lesson is this: You may not be able to predict with certainty your own survival but with the help of a personally tailored integrative program, you can buy better survival odds. You buy better survival odds by standing at the helm of your own care and by making choices which support your overall therapeutic program with specific health- optimizing practices.

One response to “Survival Statistics”