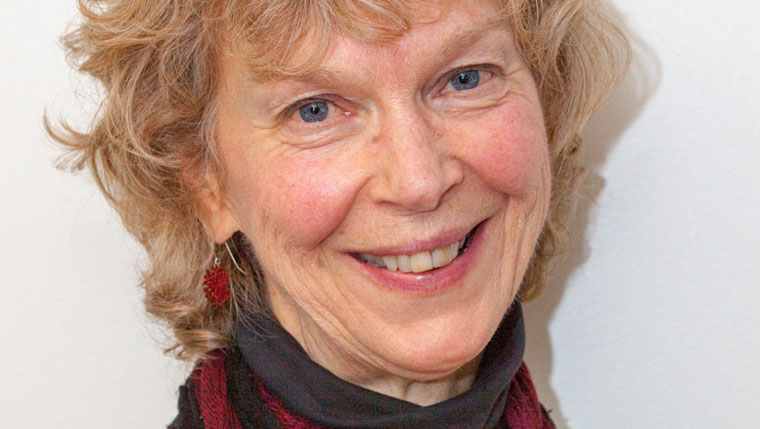 In January of 2008 I was diagnosed with clear cell endometrial cancer and underwent surgery a few weeks later. After surgery I was Stage IIIA. From the initial words spoken by the doctor, my life completely and irrevocably changed. What I most recall now was a devastating sense of loss.

I went through six rounds of chemo and after that was told ‘there was nothing else I could do’. The years went by as I dreaded each blood test to check my tumor markers. They began going up little more than a year after chemo ended. They stayed elevated, well above normal, for years, until in January 2013 they suddenly doubled. After a CT scan confirmed significant tumors in my abdomen, I was scheduled again for surgery. This time it was major surgery, including colon re-section.

As I was awaiting my first chemo session, it was so clear to me that I needed to find a cancer center that felt in sync with my own views and values around healing and treatment. I read Life Over Cancer by Dr. Keith Block and immediately contacted The Block Center.

From the time of the first consult, I felt such relief and support and knew that I had found a partner in my health care. The Block Center supports the whole person. I made the trip from Cincinnati to the Block Center every three weeks for several months. I was also the primary caregiver for my husband, who has Parkinson’s with dementia. It is no exaggeration to say that being at the Block Center during this time was a respite, a mini-vacation for me; I so appreciated the environment, support and care at the center. Staying at a great hotel across the street only added to the relaxation. During and after my chemo treatments, my energy level was very good; just had some loss of appetite for a few days. My energy was strong.

The Block Center’s view on cancer treatments align with mine. I followed the suggestions for diet, supplements, exercise, and lifestyle. Once I had made the decision and commitment, it all became part of the fabric of my life. I no longer ruminated on my “condition”. I trusted that I was getting the best care and treatment, both at the Block Center and at home. I was now eager to see my blood test results and no longer dreaded them.

Meditation has been an important part of my life for years, but the cancer diagnosis, especially recurrence, deeply shifted my practice and understanding. Living with cancer catapulted me into a fundamentally altered relationship with life. One that in time became so much more open and accepting. I cannot overstate the role of spiritual growth and what I call a “surrender into wholeness” with my health and well-being. The Block Center recognizes and supports the spiritual dimension of healing and this was incredibly important to me throughout my treatment and beyond.

It is now the beginning of 2018; with one exception, my tumor markers since recurrence five years ago have been normal and remain normal to this day. I am healthier in so many ways than I have been. Life will no longer be the same as before and that is quite wonderful.