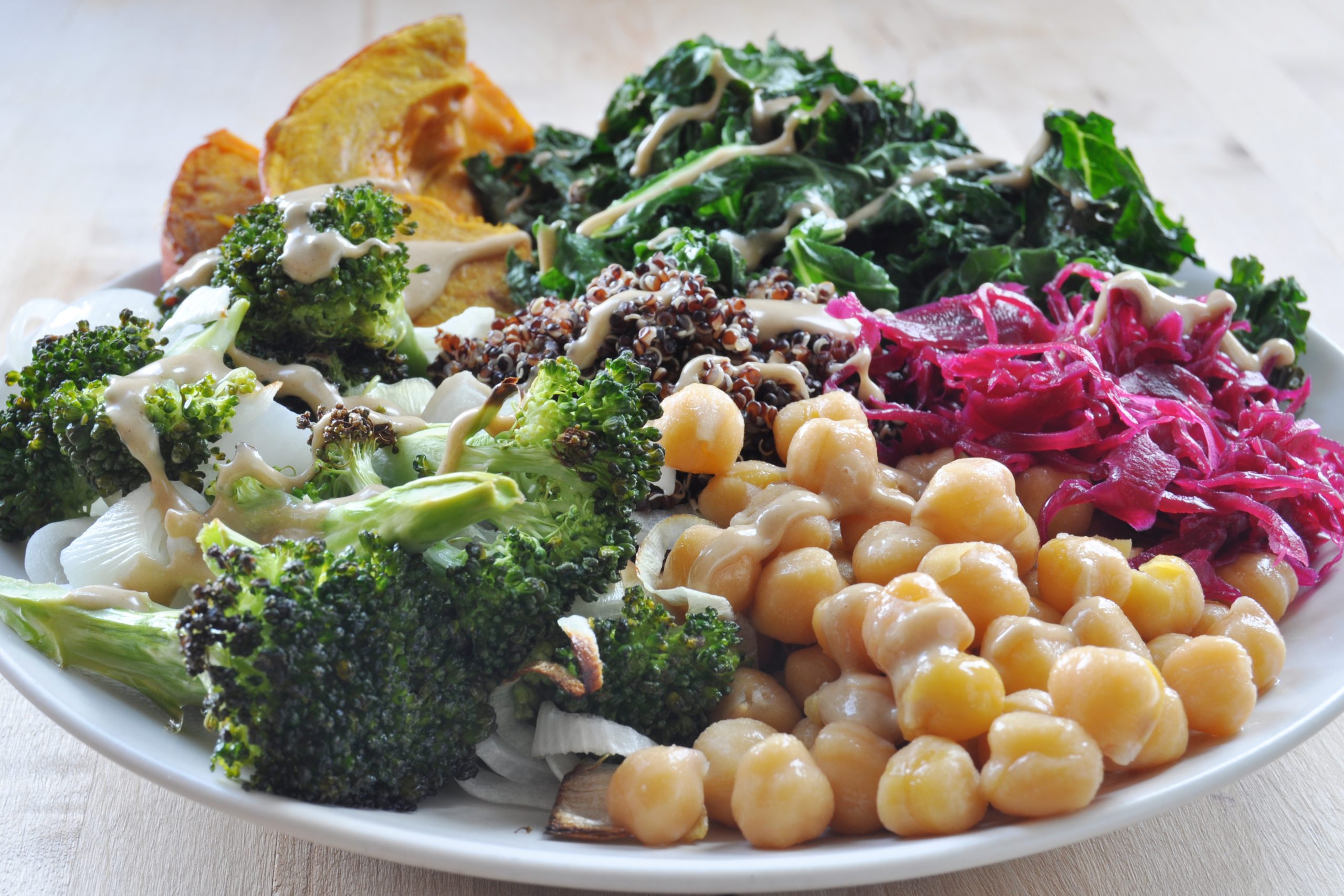 According to the National Cancer Institute, it is estimated that nearly one third of cancer deaths can be attributed to a wasting syndrome called “cachexia.” Cachexia can peel away one’s visible muscle (somatic muscle), and one’s invisible muscle, (the visceral proteins in your gut and elsewhere, responsible in great part for your immune functioning). A wasting syndrome can also drive down body fat, impairing energy stores, advance anemia and promote feelings of fatigue and depression. Overall, it is common for patients with cachexia to experience an underlying state of fragility. And because your muscles, particularly your visceral muscles, serve as a reservoir for certain immune-enhancing nutrients, the loss of muscle leads to a weakening of your immune system, making you more prone to life-threatening infections such as pneumonia. To further complicate matters, many patients can suffer from anorexia – a moderate to severe aversion to food – at the same time that they have cachexia.

For decades, oncologists and dietitians alike believed that cachexia was mainly due to the tumor’s ability to siphon away the body’s energy reserves, starting with glucose and fat reserves, then moving on to the proteins that comprise muscle tissue. This simplistic belief seemed to justify an aggressive dietary approach based on loading up the patient with calorie-rich foods. Indeed, even today, recommendations coming out of several major cancer organizations encourage patients to “eat whatever they want” of the typical American diet; that is, more saturated fats, refined flours and sugars. And in fact, many of the high calorie replacement drinks, particularly those ubiquitous cans lining many hospital pharmacy units, are loaded with sugar, sugar, more sugar and fat! And, almost universally, the wrong kind of fat! However, we now know that cachexia is not a matter of simply getting enough calories, from fats, carbohydrates or protein. Rather, the disorder is a metabolic dysfunction driven by a chronic, low-grade pro-inflammatory condition with the unrelenting and consequent breakdown of muscle and other lean tissues. While consuming a pro-inflammatory diet high in red meat, dairy products and refined sugars can have traumatic consequences for all of us, for the patient with early signs of cachexia, such choices can be devastating. These foods can not only fuel cachexia, but can promote the very disease you’re trying to fight!

COMBATING CACHEXIA
In order to prevent cachexia from becoming a life-threatening problem, we believe it is imperative to curb the underlying inflammatory condition that’s fueling it. From an evidence-based perspective, numerous studies have linked the nutrients abundant in meats, dairy products, and refined carbohydrate foods with inflammation and with an increased risk of cancer cachexia. Among the major offenders are the “bad fats” such omega 6, saturated, and trans fats, as well as “bad carbs,” such as refined flour products, which include pastries, white rice, and white flour pasta. Therefore, we always encourage patients to immediately reduce or eliminate saturated fats, whether from milk, cheese, butter, red meat, pork, poultry or coconut – yes, even coconut – contrary to the advice on many popular food blogs today. In addition, eliminate unnatural fats, called trans-fats, found abundantly in margarine, hydrogenated oils, as well as many baked goods and convenience foods. And finally, strive for an optimal dietary balance of polyunsaturated fats (PUFAs) known as omega-6’s, omega-3’s and omega-9’s. For most American’s, omega-6 fats (found in certain vegetable oils including corn oil, safflower and sunflower oil) need to be radically reduced, while omega-3 and omega-9 fats, commonly found in walnuts, flax, cold water fish, fish oil supplements, as well as the monosaturated fats found in olive oil and avocado, need to be increased.

After taking charge of your fat consumption, one needs to look at the main source of caloric energy—carbohydrates. It turns out that high-glycemic foods, ones that cause a sudden rise in blood sugar, accelerate the formation of arachidonic acid, a product of omega-6 fatty acid metabolism. This is the main fuel supporting the inflammatory pathway and foods increasing this should be reduced or avoided. These foods include sugar, honey, high-fructose corn syrup, concentrated sweeteners, sugary beverages, cookies, cakes, pastries; white bread, crackers, and sugar-laden or white-flour baked goods.
Patients dealing with cachexia do need additional calories and protein in order to rebuild and stop the decline. But this must be from good anti-inflammatory whole food sources. In addition, Omega-3 supplementation—either with fish oil or algae oil—may prove to be an excellent strategy for counteracting cancer cachexia, especially if combined with a high antioxidant intake and, in some cases, anabolic hormones such as testosterone. In Life Over Cancer, Dr. Block provides several shake recipes containing optimal sources of proteins, fats and carbohydrates specifically designed to counter this syndrome. And, in spite of the fatigue that many patients will experience, Dr. Block does prescribe gentle, individualized resistance exercise. This is essential in order to maintain and rebuild fragile muscles.

For additional information about how to combat cancer cachexia, or to schedule an appointment to speak with one of our registered dietitians, please call 1-877-41-BLOCK (25625).