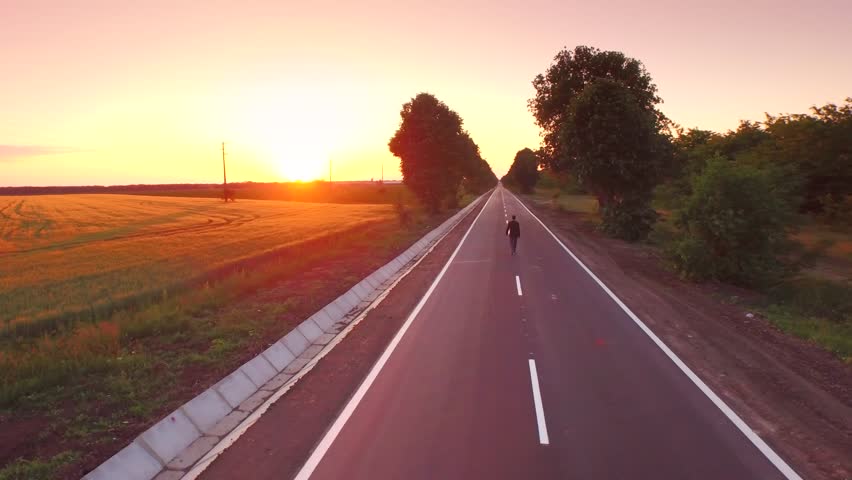 I had 3 relatives who died of cancer when I was growing up. My uncle died when I was 8 years old, my grandfather when I was 12, and my grandmother had a breast cancer recurrence when I was 14 years old. I remember going to the hospital to visit her with my parents. She had been a robust, charismatic woman but, after starting chemotherapy, had become debilitated, depleted and was clearly in despair. Her doctors were so focused on eradicating the disease, no one addressed her nutrition to combat her depleted state, no one considered her debilitation and muscle wasting by encouraging any physical therapy or even basic rebuilding, and no one was paying any attention to her despair by providing support and helping her deal with her understandable emotional needs. Intuitively, this made absolutely no sense to me. Very sadly, she eventually died from cancer cachexia, a wasting syndrome faced by many cancer patients. I’m sure that on some subconscious level, this experience was a driving force that led me into the cancer world. Certainly, it was instrumental in steering me toward introducing lifestyle interventions for patients, and in ultimately establishing the first integrative cancer treatment center, long before “integrative cancer treatment” even became part of our lexicon.

I was an athlete throughout my youth and early college years and had what one might call “unconventional” ideas about the potential of the human organism, leaning towards an interest in disease prevention and health. As a kid, I was fascinated by people that took on extreme, impressive physical challenges. My boyhood heroes included people that accomplished extraordinary feats. People like Chuck Yeager, who broke the sound barrier, Edmund Hillary and Norgay Tenzing, who successfully climbed Mount Everest, and Ernest Shackleton and his crew, surviving the brutal winter elements while trapped in Antarctica. The appeal of these feats; that is, exceeding what had already been accomplished, then “reaching for what might be possible,” would become fundamental in my approach to patient care, and remains an underlying principle of our integrative practice.

When I went to medical school, I had no immediate intention to go into oncology. My own health challenges during those years made me keenly aware of the scarcity of treatment options available in the conventional medicine world. I knew there had to be something beyond these limitations, and it was the culmination of my personal interests and these experiences that set me down the path of what would ultimately come to be universally known as “integrative” cancer treatment.

Early on during my medical training I was carrying cancer cells from one lab to another, just a short 30 yards down the hall, to a graduate student in a second lab. He was quite impatient with me, yelling for me to move faster, because the cells died during this short walk, preventing him from doing his lab work. While racing back to get another batch of malignant cells, I found myself shaking my head, confused and troubled. How could these cancer cells, so seemingly fragile that they couldn’t survive a simple quick walk, wreak so much havoc in the human body that they killed my uncle, grandfather and grandmother by the time I turned sixteen?” The contrast was instructive: detached from their surroundings – separated from the body and their microenvironment – cancer cells can actually be quite delicate and vulnerable. A light bulb went off in my mind as I realized that our bodies should have the ability to coddle or combat cancer, depending on the state or condition of our biochemical environment, which is the environment these cells reside in.

Through 4+ decades of treating patients, I firmly believe that cancer patients’ survival is as much about integrative and nutritional interventions, even when pertaining to advanced disease, as it is about the disease itself. Innovative approaches and individualizing treatments to each patient’s condition, as well as their biology, biochemical, circadian, immune and molecular profiles are critical to care, and this is a significant driving force in both our diagnostic and treatment methodology.