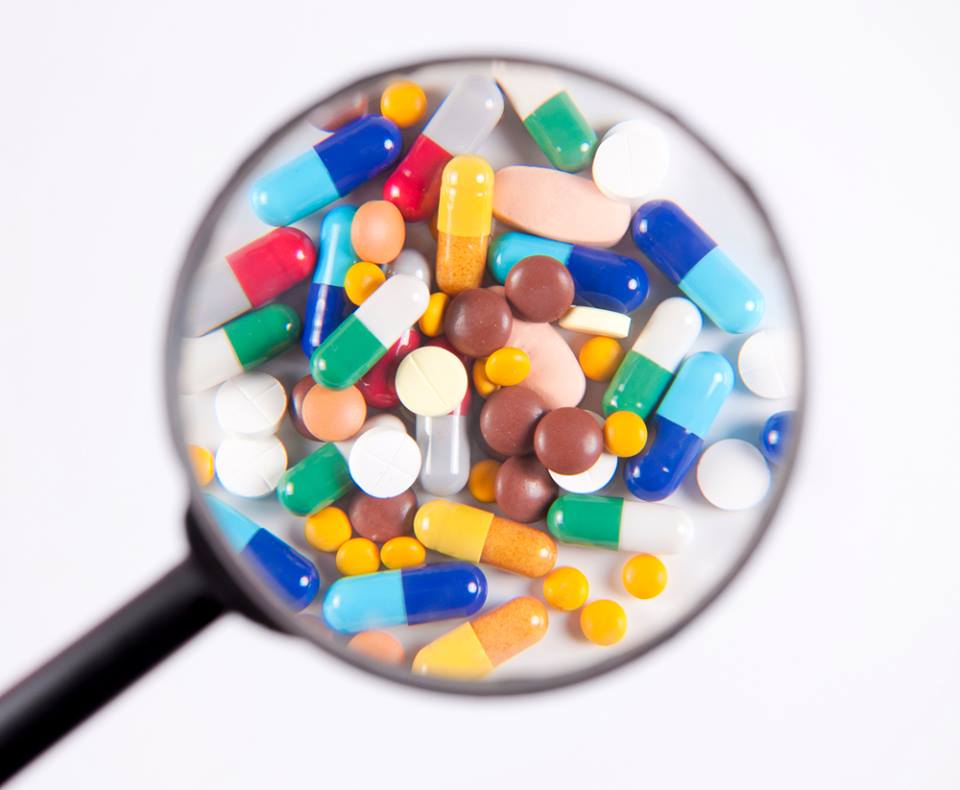 A recently published study has again raised the question of whether it is safe to take antioxidant supplements during chemotherapy, a question that has been of concern to many of my patients. Some cancer chemotherapy drugs work by attacking cancer cells with free radicals, which are highly reactive molecules that kill cancer cells by causing oxidative stress. Antioxidants might counteract the effects of free radicals and thus decrease the effectiveness of chemotherapy. On the other hand, we know that chemotherapy damages normal cells, and antioxidants might give normal cells some protection from the side effects of chemotherapy, enabling patients to complete their full prescribed treatment regimens. Many researchers have published scientific studies, including randomized trials, on the question of whether antioxidants should be taken during chemotherapy or other cancer treatments.
A study published in late 2019 in the Journal of Clinical Oncology, authored by Christine Ambrosone and other researchers at Roswell Park Cancer Center, queried breast cancer patients receiving chemotherapy in a clinical trial about their use of dietary supplements during their treatment. They then tracked the patients for disease recurrence and overall survival. They found that patients who took antioxidants during chemotherapy had an almost-significant increased risk of recurrence (41% increase, p=0.06) and a non-significant increase in risk of death (40%) when compared to those who did not use antioxidants. Patients who used multivitamins, however, had outcomes that were similar to those who used no antioxidants. Interestingly, a relatively small number of patients took antioxidants during this trial, probably because they were encouraged not to take supplements by their treating doctors. It’s also important to note that these results were not actually statistically significant, and could have come about through chance, or through factors unrelated to the effects of antioxidants. One such unrelated factor is the question of just who the patients were who took antioxidants. It’s quite likely, actually, that some of those who took supplements might have had some pre-existing health problems for which they were using supplements. These conditions might have affected their survival. They might also have been people who had an especially strong commitment to using complementary or alternative medicine, based on past experiences or on specific beliefs about health.

There are several other problems with this study. For one thing, the authors do not have data on whether patients followed through with their other recommended treatments after chemotherapy (for instance, radiation or estrogen-lowering therapies). In light of other published research, this is a real problem. Another recent study, which used a large database of medical records of cancer patients, found that those patients who used complementary medicine had worse survival than those who did not use complementary medicine. But researchers in this study, since they had complete medical records, were able to see whether patients who used complementary therapies actually took all their recommended conventional treatments. They found that the worse survival was experienced mainly by those who skipped some of their recommended treatments. For instance, some of the patients who used complementary medicine might have undergone their recommended surgery and chemotherapy. But they might have refused to take long-term estrogen-suppressing therapies such as tamoxifen or aromatase inhibitors. This could affect their recurrence and survival rates. Interestingly, in the 2019 Roswell Park study, it was the patients with estrogen-receptor positive tumors that had worse survival. Those whose tumors lacked estrogen receptors, who would not need to take estrogen-suppressing therapies, had similar survival whether or not they took antioxidants. This would be consistent with patients who used antioxidants not following up with prescribed estrogen-suppressing therapies.

Another problem with the Roswell Park study is that it is an observational study and not a randomized trial. A study in which patients are observed for several years after their treatment, like the Roswell Park study, can ascertain that some factors (like antioxidant use) are associated with worse recurrence or survival. But it cannot tell whether the factors actually caused the worse recurrence or survival. To find out if a treatment causes better or worse survival, a randomized controlled trial is needed. Randomized trials are considered much stronger evidence of benefit or harm than observational studies.

There are actually a number of randomized trials in which antioxidants were given to patients who were receiving chemotherapy or other cancer treatments, in order to see if they reduced side effects. Along with the Block Center’s research staff, I performed a systematic review of randomized trials in which patients were given antioxidants along with chemo drugs that acted through oxidative mechanisms. We published our findings in the journal Cancer Treatment Reviews in 2009. In this group of all randomized trials, we found that there was no evidence of worse survival with antioxidant supplementation. A research group from Japan reviewed the same studies, along with some later randomized studies of antioxidants and chemo, and published their findings in the journal Integrative Cancer Therapies (of which I am the Editor-in-Chief) in 2015. They also found that there was no evidence of worse survival with antioxidant use alongside chemotherapy. I strongly feel that the results of randomized trials are more reliable than observational studies like the Roswell Park study.

There are other issues as well with the study as well. Supplements taken without any rationale or testing are unlikely to contribute to health. The Roswell Park study also reports worse survival for patients who took iron, vitamin B12 or fish oil supplements before and during treatment. The paper explains the rationale for the danger of iron supplements, which is their excessive oxidizing activity causing oxidative stress and more cancer-driving mutations. It also mentions some of the rationale for the problems caused by B12 supplements. We have been aware of this for some time, and know of several indications that excess B12 is not good for cancer patients. Actually, we are quite concerned about both iron and B12, and thus formulated a multivitamin supplement without iron and with very low levels of B12 for cancer patients.

The fact that some patients used fish oil before treatment suggests that these patients may have had inflammatory or cardiovascular conditions that could worsen breast cancer outcomes in the long run. One should also be concerned about the quality of fish oil supplements, in particular because they can become rancid if not formulated correctly. There are, of course, no data on the identity and quality of the other supplements taken by patients in the Roswell Park study, and this adds a further layer of concern. We also do not know whether the patients might have engaged in unhealthful supplementation after their chemotherapy was over, or whether they might have engaged in some questionable alternative therapies. Did the patients use their supplements to support a healthy diet and exercise? Or did they use them, as some people do, to try to substitute for a healthy diet and exercise? Again, we don’t know.

Overall, I do not feel that this observational study outweighs the results of the published results of the randomized trials of antioxidants and chemotherapy as shown in the two published review articles that found no mortality risk with use of antioxidants. I would definitely not advocate, however, that cancer patients should just start taking whatever antioxidants are currently popular in hopes of reducing chemotherapy side effects. Patients who are interested in reducing treatment side effects through the use of supplements should consult with a qualified integrative doctor and a registered dietitian. Patients need individualized recommendations based on analysis of the treatment regimens they are receiving as well as laboratory testing. This is especially true now that there are a great many new drugs being used in cancer treatment. We offer such counseling at the Block Center, and encourage interested patients to contact us for further information.