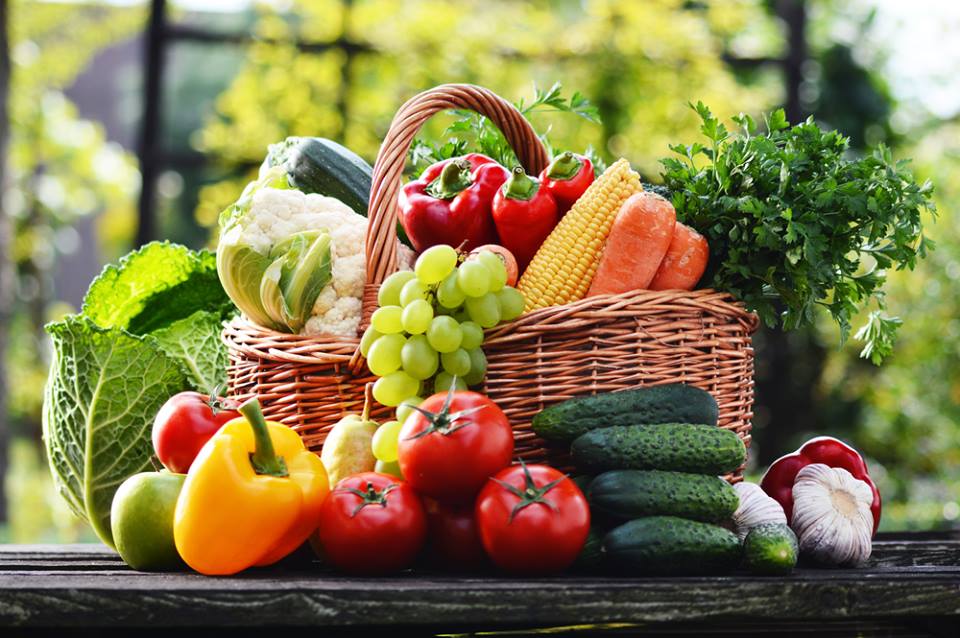 Increasingly common, and increasingly worrisome, are certain online sites and providers that are aggressively promoting a ketogenic diet for breast cancer patients and others with a cancer diagnosis. The theory behind a keto approach is attractive in its simplicity, and many people are delighted to believe they can, for example, now eat all the chemical-and-hormone–free meat, heavy cream and coconut oil that they desire. Yet, despite the appeal, the diet is surprisingly very hard to stick to. It’s common for many people to wind up quitting this plan. And even though certain anticancer results from some animal studies and a few human trials or case reports may sound compelling, there is solid evidence that a keto-based diet can potentially lead to adverse health problems.
The use of the ketogenic diet is based on the observation that some cancer cells use a peculiar type of metabolism called the Warburg effect. This metabolic pathway actually ferments glucose and produces many more of the building blocks of new cancer cells than typical healthy cell metabolism.

The ketogenic diet has come into play because cancer cells don’t seem to use ketones to run what is known as Warburg metabolism or produce the Warburg effect. Ketones are formed when the body metabolizes fat. The ketogenic diet supplies large amounts of fat and substantially raises the levels of ketones in the blood. It can also substantially drop levels of glucose. The thought behind its application in cancer is that cells using Warburg metabolism will be starved of glucose and will also be poisoned by the accumulation of ketones that they can’t use.
Given this assumption, it has been important to study the actual effects of the ketogenic diet. Researchers have, therefore, tested cancer cells exposed to ketones to observe if they do actually slow down their metabolism because of the predicted starvation/poisoning effect. In a recent published study a team of scientists tested whether ketones – at a level that were comparable to what occurs in someone on a strict ketogenic diet — stopped the cancer cells from multiplying. Neither a short term (5 days) nor a long term (14 days) experiment showed any slowing effect in the rate at which cancer cells multiplied. Then they observed the ability of ketones to increase the sensitivity of the cells to chemo or radiation, a hypothesized benefit of the diet. But the ketones did not improve chemo-sensitivity or radiation-sensitivity.

From these data, it’s hard to find the benefit in keto diets for breast cancer patients. However, keto diets can potentially result in weight loss, which might help some patients, but how long that weight loss is sustained is very uncertain. What has been found is the inability of many people to adhere to a strict keto diet – meaning, not feasible for large numbers.

There are other problems too: A different analysis found that very low carb diets decreased a measure of the flexibility and health of blood vessels that is essential to cardiovascular health, and many breast cancer patients unfortunately do suffer serious cardiovascular disease. Other disturbing findings were found in a recent analysis of several international studies that showed both low-carb diets (less than 40% carbohydrates) and high-carb diets (more than 70% carbohydrates) raised mortality rates by about 20% over moderate carbohydrate diets. Added to this information — low-carb diets that were heavy in animal protein raised mortality even more.

As a key reminder: Unrefined carbohydrates which produce a negligible rise in blood glucose but provide important biochemical benefits are a very different food than refined, processed carbohydrates. A carb is not a carb. This is where the Block Center’s diet fits in. Our blog post “A key question: Can a ketogenic diet help shrink tumors or stop cancer growth?” of March 15, 2018 presents further details about keto diets.

Block Center dietitians can help design a diet which you can stick to, one that includes health enhancing, unrefined carbohydrates in wise, individualized amounts that can promote weight loss in ways that won’t compromise your health long term. If you have questions, please call and speak with one of our patient advocates today about getting started at 1-877-41-BLOCK!