Our post this past Saturday linked to a blog entry based on the findings of a 2006 study by Rowan Chlebowski and colleagues, a study that looked at the impact of a low-fat diet on breast cancer patients. At the time this study was published, it reported an average 24% decline in risk of death among breast cancer patients who were assigned to low-fat diets, versus those who ate standard American fare. At the time of this publication, the patients had been followed for an average of 5 years from the start of the study.

However, an update to the survival figures in the study was revealed in December, at the annual San Antonio Breast Cancer Symposium. Chlebowski and his colleagues announced a 15-year follow-up study of the same group of patients. This time they emphasized the results of the study in patients with hormone receptor negative cancers; that is, patients who had cancers that lacked estrogen and/or progesterone receptors (ER- and PR-). These are the patients who actually had received the most significant benefits in the previous publication. Now it appears that the benefits to this group are even more substantial! 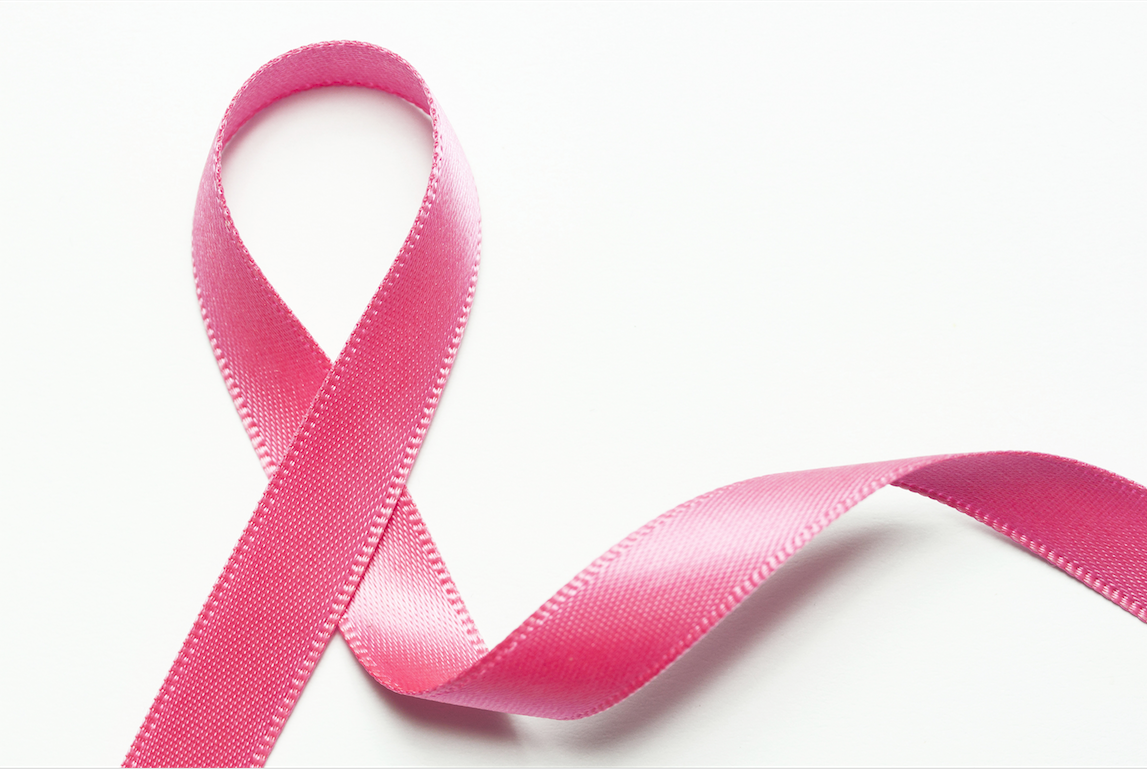 In this final survival analysis, with some patients followed for over 19 years, the median survival of control patients with ER- tumors was 11.7 years. For all patients with ER- tumors in the low-fat diet arm, survival was increased to 13.6 years. This represented a 36% drop in mortality. For those with tumors that were both ER- and PR-, survival was increased to 14.0 years, a 54% decline in mortality.

This is a truly spectacular result for these patients. Treatment for ER- and PR- patients is more difficult than for those with ER+/PR+ disease, who can be treated with anti-estrogen therapies. Chemotherapy is the standard recommendation for the ER-/PR- group. In addition, we know from other work that 73% of ER-/PR- patients also lack the Her2 mutation, which can be treated with Herceptin (the patients in this trial do not have Her2 data, since the study was conducted before the Her2 test and therapy became available). This gives them the very concerning diagnosis of triple-negative tumors. They are the breast cancer patients for whom conventional oncology has the fewest answers. The stunning 54% decline in mortality for this group is as good as, or better than, the best of conventional oncology, according to Dr C. Kent Osborne, director of the Dan L. Duncan Cancer Center at Baylor College of Medicine in Houston.

If you have a triple-negative tumor and have not yet begun to change your lifestyle, it’s time to think about adopting a truly healthful low-fat diet, as described in our recent post: (http://bit.ly/1CBS39x, in case you missed it). And remember, February is American Heart Month, and this diet is also beneficial for your heart. As many breast cancer patients die of heart disease as die of breast cancer, so all breast cancer patients should keep their heart health in mind as well! The diet that we prescribe at the Block Center, along with exercise, bio-behavioral therapies and healthful lifestyle habits are of benefit not only to breast cancer patients, but are key to controlling heart disease.