In our previous blog article, we looked at the potential impact of exposure to electromagnetic fields (EMFs). Today, we’ll look at another part of the electromagnetic spectrum: blue light. 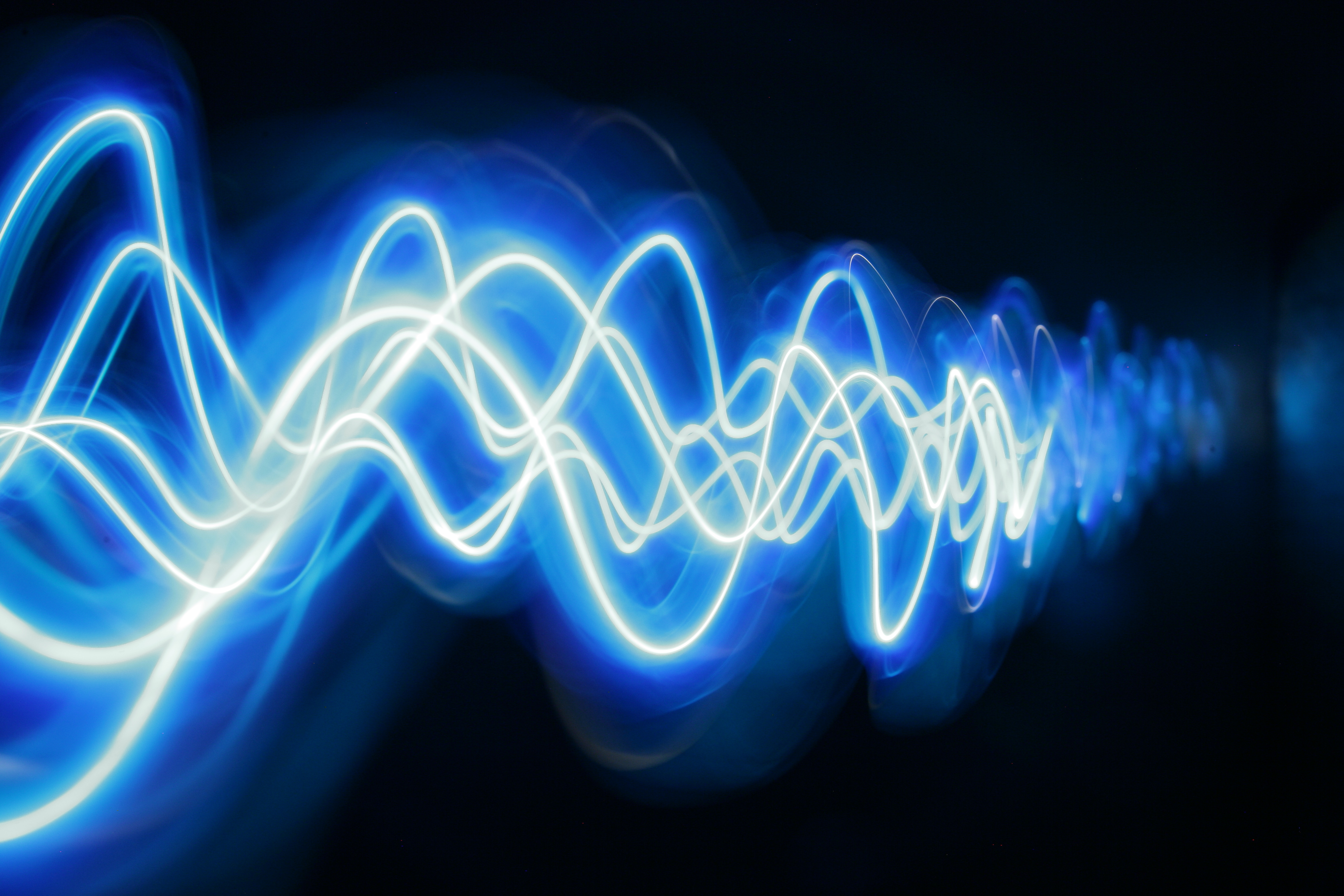 We don’t usually see blue light, but as you may know, white light is made up of all of the different spectra of visible light, including blue light. Blue light is significant because it’s the wavelength of light that blocks our production of melatonin. In fact, it’s been found in lab studies to lower melatonin production by 90%! Melatonin is our sleep hormone, but actually has many more functions in the body, and has some anti-cancer properties as well. Melatonin synchronizes the activity of our “clock genes” that control the daily rhythm of activity of fully 10% of the genes in our body! It is a unique chemical that links the light-dark patterns of the outside world to our internal physiology.

Melatonin is made in the pineal gland (the pineal gland is in the brain), and is only produced when blue light is absent. In centuries past, when humans had only candles and oil lamps – and not many of those! – we basically began producing melatonin once the sun set. When the sun rose, and we went outside into the sunlight, signals picked up in cells inside the eye that are sensitive to blue light were sent to the pineal gland to tell it to stop producing melatonin. Then, when the sun set, we started producing melatonin again. This environmental signal helps to coordinate much of our physiology. In fact, research has shown that disturbances to this environmental signal – shift work is one example – can increase our susceptibility to cancer.

In our modern world, though, our electric lights, computer screens, TVs and cell phones emit blue light long after the sun has set, until we finally decide to turn them off and go to sleep. This suggests we are probably missing at least a quarter of our normal melatonin production, perhaps as much of half of it in the winter, when the sunset is much earlier. What’s the effect of this? Well, we don’t know for certain, but we don’t think it can be good for us! However, there are some simple steps you can take that can help regulate melatonin production. These are particularly relevant if you’re having trouble sleeping or are concerned about cancer susceptibility:

If you’ve tried these steps and are still having difficulty sleeping and are considering taking a melatonin supplement, we suggest first speaking with your integrative practitioner.