Evidence-based medicine is
an important precept throughout healthcare today. Evidence-based medicine relies on the best
scientific evidence available at any particular time to help clinicians make
decision in caring for patients, although it should never replace clinical
judgment. In using evidence-based
medicine, we look at randomized trials, laboratory results and systematic
literature reviews to decide which medications and lab tests to use – or not to
use.

A 2013 article that
appeared in the Townsend Report – “Estrogen Metabolite Ratios: Time For Us To
Let Go,” written by Jacob Schor – alerted us to a change in the status of
evidence regarding one of the laboratory tests that we use. Along with many other practitioners, we have
been using a test that measures two different metabolites, or breakdown
products, of estrogen in the body to measure risk for breast cancer. Estrogen, specifically the molecule
estradiol, is transformed in the body by different enzymes into other
molecules. The particular molecules in
question in the estrogen metabolite ratio test are 2-hydroxyestrone and
16α-hydroxyestrone. A series of studies
dating back to the 1980’s had indicated that 2-hydroxyestrone had a relatively
inhibiting effect on estrogen receptors, which modulate the effect of estrogen
on breast cancer cells and other cells in the body. 16 α-hydroxyestrone, on the other hand, binds
strongly to estrogen receptors on breast cancer cells, where it is thought to
cause a long-lasting stimulation of the estrogen receptors. This might increase breast cancer risk or
promote breast cancer growth. Because of
the interest in predicting breast cancer risk, a lab test was developed that
measured the ratio of “good” 2-hydroxyestrone to “bad” 16
α-hydroxyestrone. In this lab test,
women with higher ratios of “good” estrogen to “bad” estrogen were thought to
have less risk of breast cancer than women with low ratios (i.e., more “bad”
estrogen). 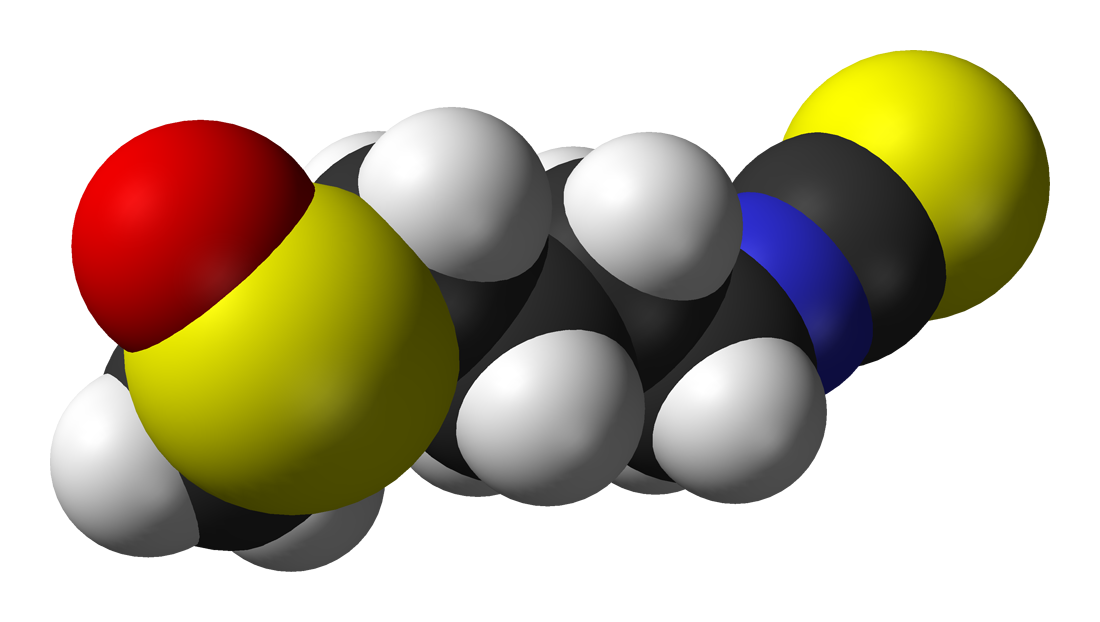 This test received further
credibility and found clinical application when it was noted that the ratio
could be improved by consumption of cruciferous vegetables. In particular, the compound diindolylmethane
(DIM), which is a breakdown product of the cruciferous vegetable phytochemical
indole-3-carbinol (I3C), was observed to be associated with a better estrogen
metabolite ratio. Both I3C and DIM were
then formulated as dietary supplements. With this combination of a clinical
test and an easy-to-implement intervention, both clinical use and research in
this area took off. Many publications,
both lab-based and clinically-based, appeared.

When enough studies have
appeared in a field, it’s possible to do a systematic literature review on them
to assess the state of the research in an area. When the studies are similar enough, researchers can use the data from
all the studies, combined together, to do a meta-analysis that gives a
quantitative assessment of what all the studies are saying. A group of researchers from Hamburg, Germany,
found a total of 9 studies in which estrogen ratios were tested in women at
risk for breast cancer. Combining the
results of all 9 studies, the researchers found that the estrogen metabolite
ratio actually turned out not to be correlated with whether a woman had breast
cancer. There was some indication that
the ratio, when measured in urine, might effectively predict cancer risk for
premenopausal women, but when taken in the context of the whole study, this was
not statistically significant.

Since 2011, no studies
effectively contradicting this study have emerged. Thus, at this time, we feel it is necessary
to stop using the estrogen metabolite ratio test in our patients. The next question is, should we stop
suggesting I3C or DIM to prevent breast cancer, or after breast cancer has been
diagnosed?  This question turns out to be
a little more complicated. Of course, we
will not be suggesting these supplements to improve the estrogen metabolite
ratio. But, in some ways, I3C and DIM
are even more interesting for cancer patients than they were several years
ago. The interest in theses
phytochemicals may even extend beyond breast cancer.

Much of the research on
the crucifer chemicals has taken place at the Karmanos Institute at Wayne State
University in Detroit. Karmanos
researchers have found that DIM, the active form in the body, is a truly
multi-targeted marvel. It inhibits some
of the molecular pathways involved in pancreatic cancer – NF-kappaB, the
well-known inflammatory pathway COX-2 and the epidermal growth factor receptor
targeted by the drug Tarceva. In a pilot
clinical trial with prostate cancer patients, one patient taking a DIM formula
had a 50% drop in his PSA level, one had stable disease, while 10 more had a
short-lived decline in the rate at which their PSAs increased. And there are several indications that DIM
may suppress breast cancer cell growth. It inhibits the growth of at least 4 different lines of breast cancer
cells, including some that lack estrogen receptors. It can decrease the activity of molecules
that help plow through normal tissues so that metastases can settle. It sensitizes breast cancer cells to the
effects of Taxotere though its inhibition of NF-kappaB, as shown in animal
experiments. It also increased the
effect of the drug Herceptin on breast cancer cells that bear the HER-2/neu
mutation. Interestingly, none of these
effects have anything to do with estrogen metabolites.